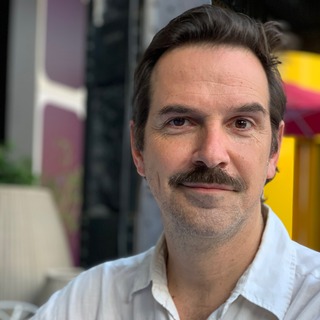 Thomas Bosket was awarded his MFA from Yale University in 1995. His long career as an educator includes notable positions as teacher of art, media and design at Yale University, Pratt Institute and Parsons School of Design in New York City. He is regarded by the New York Times as one of the world's leading color theory experts, was filmed by PBS for their Off Book’s “The Effect of Color” segment, awarded faculty of the year at Parsons, appeared in Allure magazine as a color commentator on the Hunger Games films and in InStyle magazine for social planning. His most recent venture is the co-founding of ENGN {engine} a progressive educational organization focused on connecting civics, art and life.

Thomas has taught Time, The Language of Color and Explorations in Drawing at Parsons the New School. He teaches workshops internationally including: ColorBots (color theory taught through basic robotics), and Exploring Perception Through Interpretation. Additionally he teaches workshops with a focus on fundamental aspects of perception; how we sense our world and thereby interact with and create from it.

Thomas is showing his work nationally at various galleries and arts organizations, including the ISEA International Symposium on Electronic Art. He attended the Playa artists residency in 2012. He specializes in raw materials, anatomy and color usage for artists, designers and art enthusiasts. He is available for consultation and workshops. 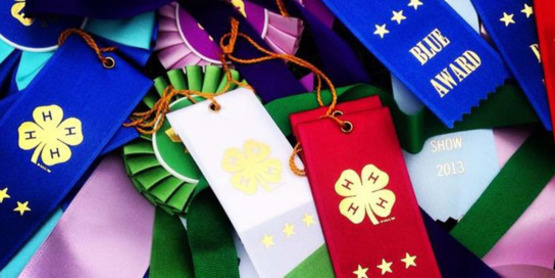