Nicole Slevin Nikolados has held various roles at Extension in her years of service since 2008, including 4-H Administrative Assistant, Program Educator, Public Affairs Coordinator, and Communications Manager. A Sullivan West Central School graduate, Nicole has a BA in cultural anthropology from SUNY Plattsburgh, with a minor in philosophy, and study abroad at University of Cape Town in South Africa.

Nicole is involved in her community, enjoys writing poetry in English and Spanish, and spending time outdoors with her family. 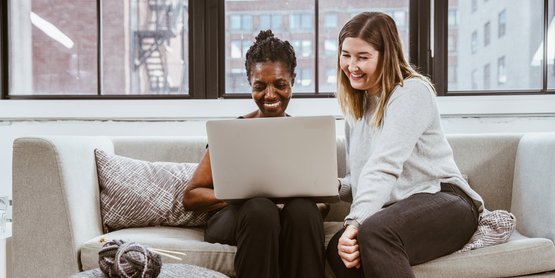